Oakland Arena celebrated its grand opening on November 9, 1966 when the Oakland Seals met the San Diego Gulls for an NHL game.

In the following years, the Oakland Arena and Oakland Coliseum Complex has hosted a spectrum of events in both the sports & entertainment industries and has hosted many of the industries top performers including Elvis, Jimi Hendrix, The Temptations, Sammy Davis, Johnny Cash, Sly & The Family Stone, The Jackson 5 and more! Audiences numbering nearly 100 million have made RingCentral Coliseum and Oakland Arena the premier entertainment facilities in Northern California. 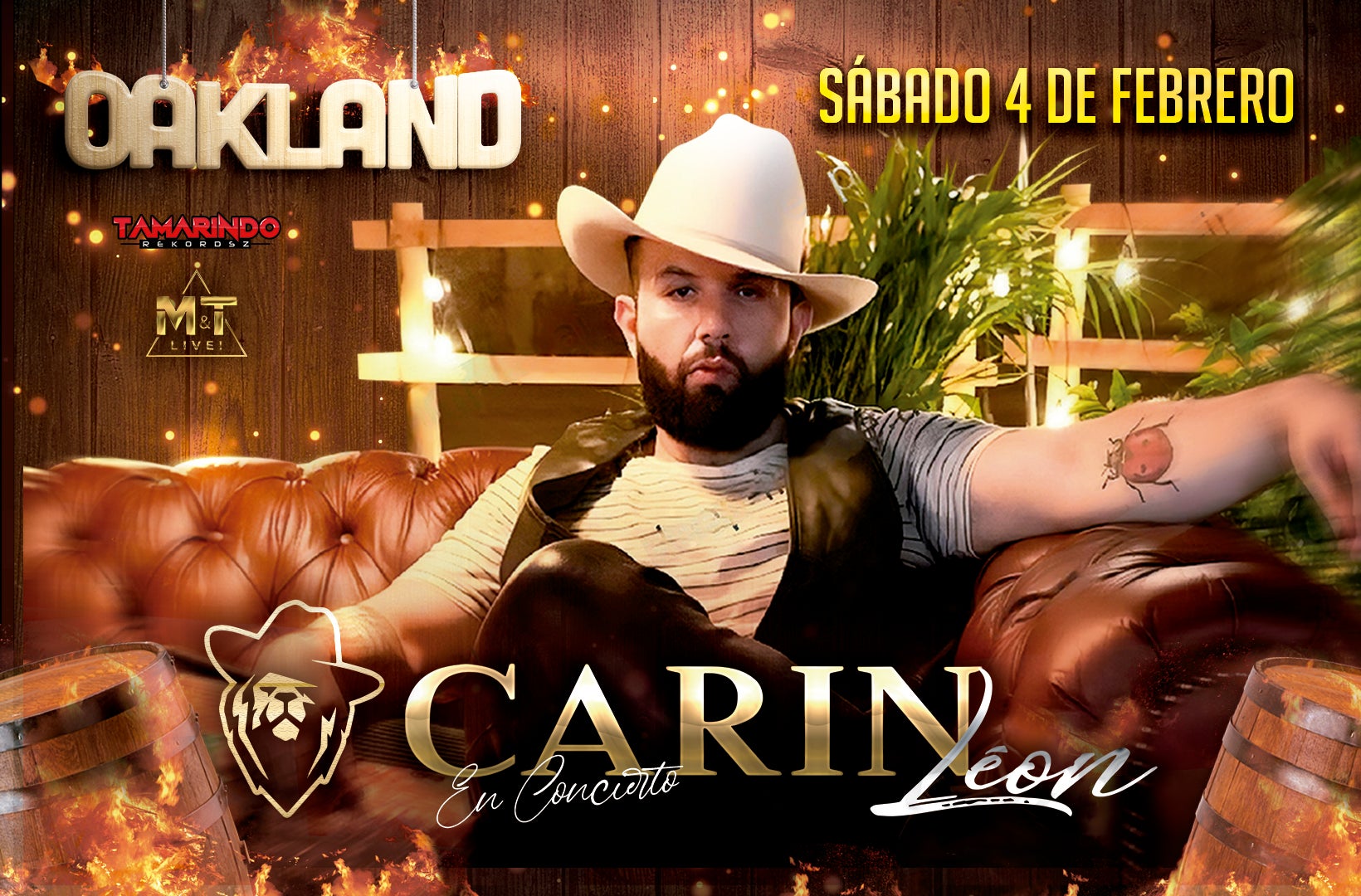 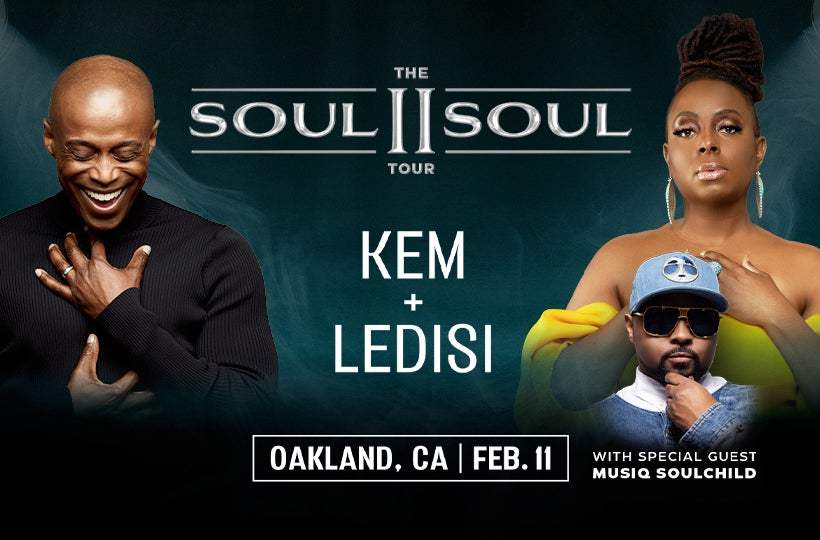 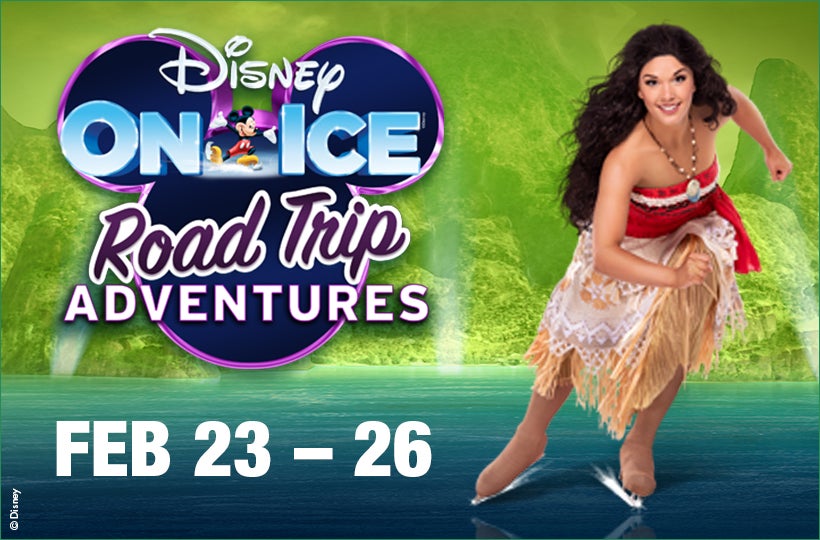 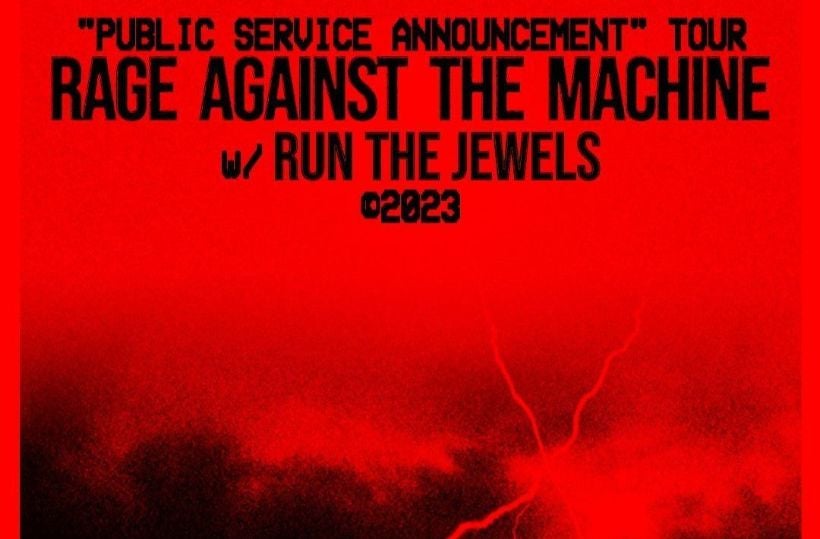 CANCELLED: Rage Against The Machine

CANCELLED: Rage Against The Machine 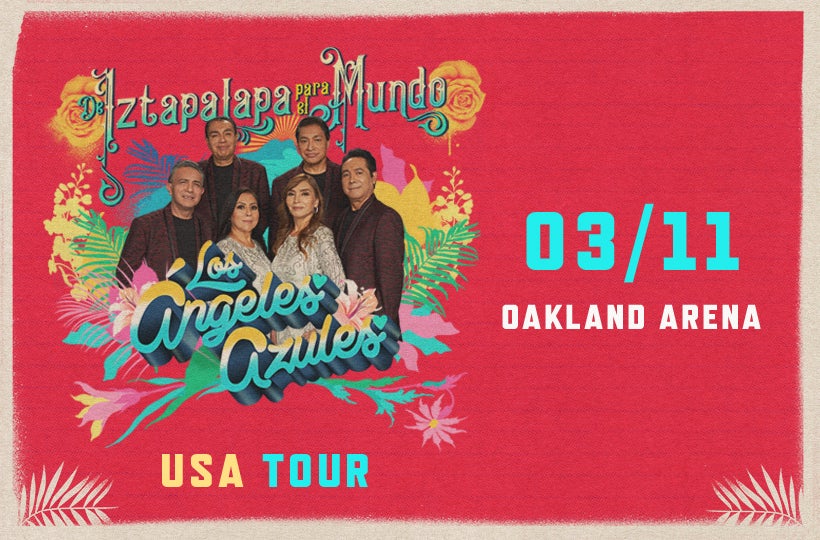 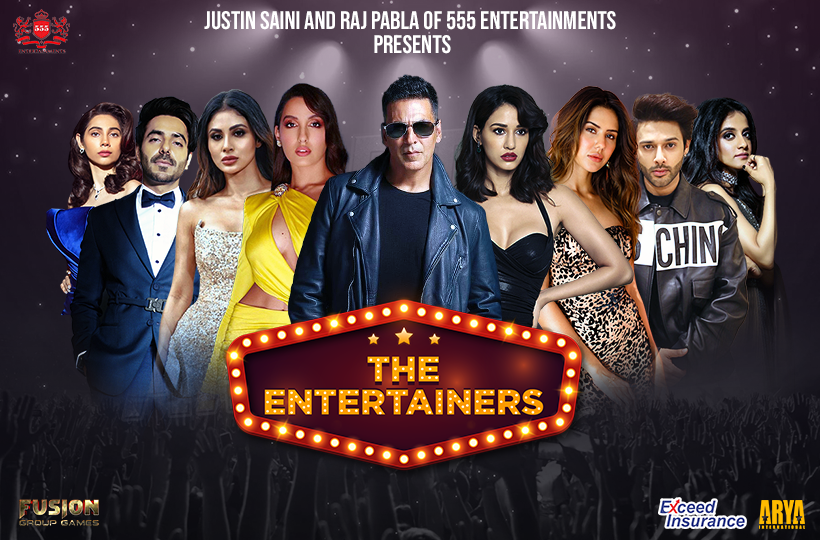 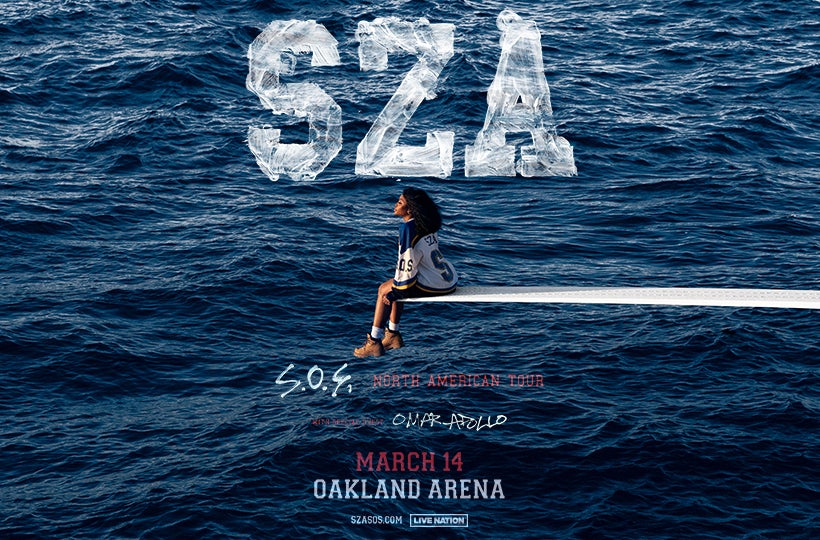 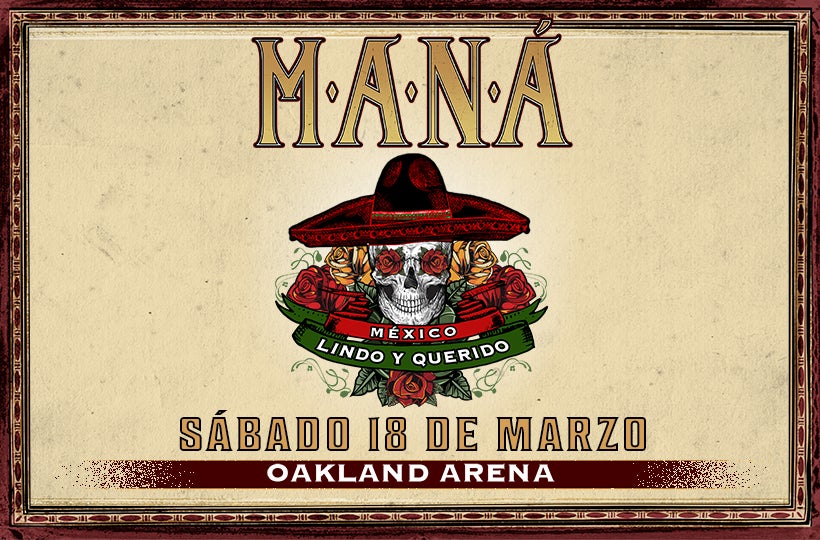 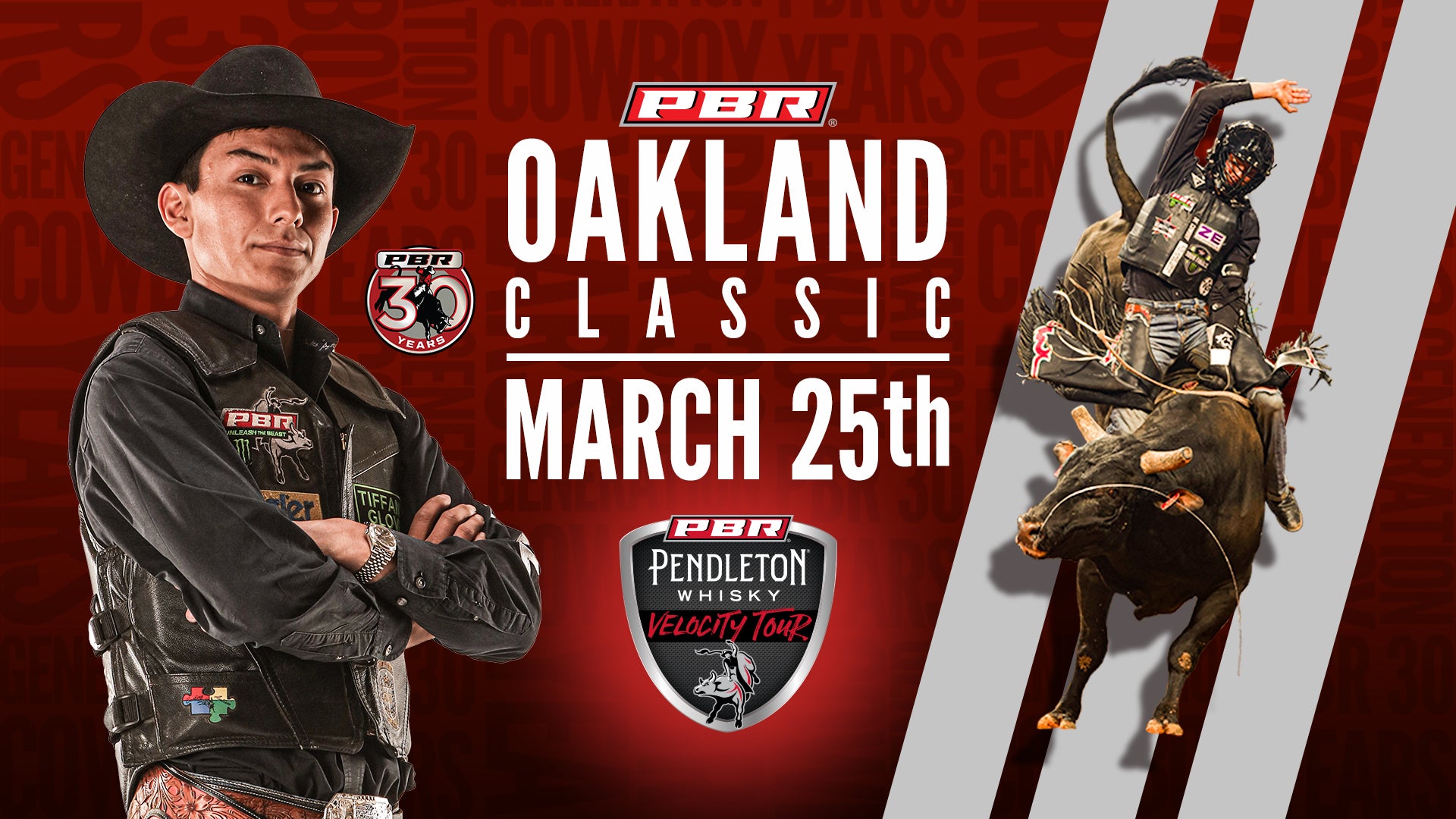 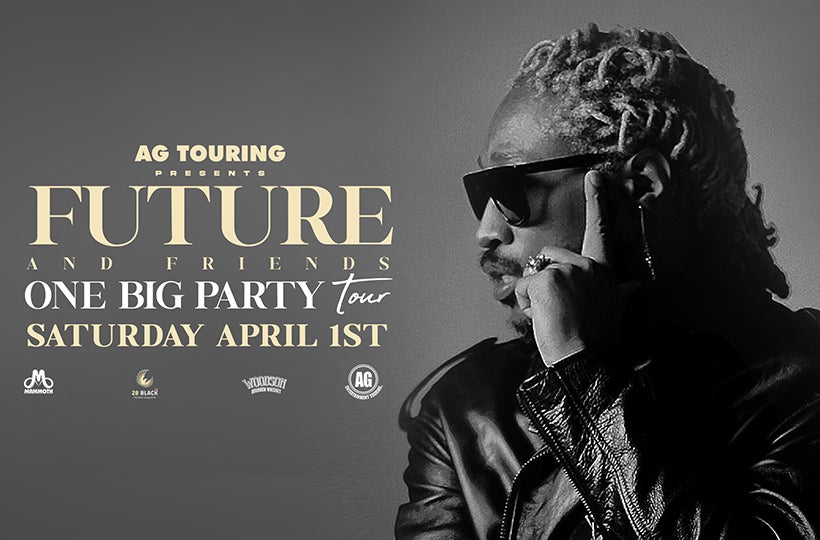 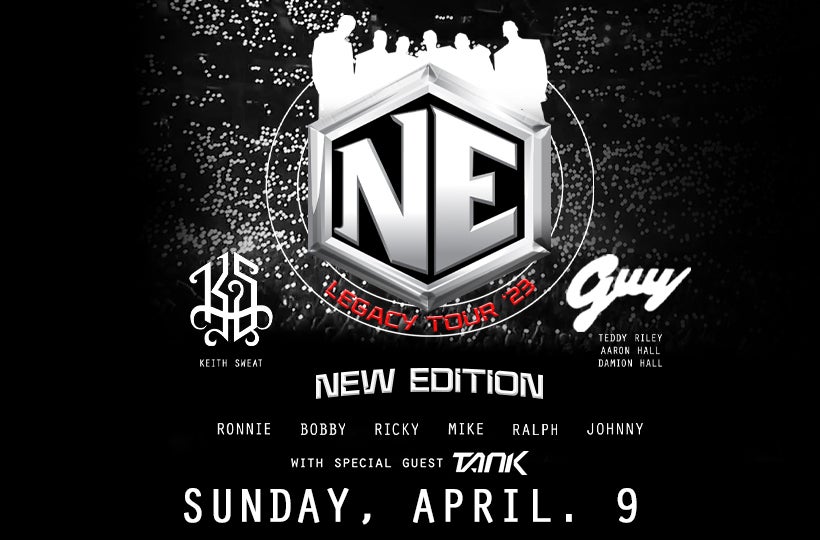 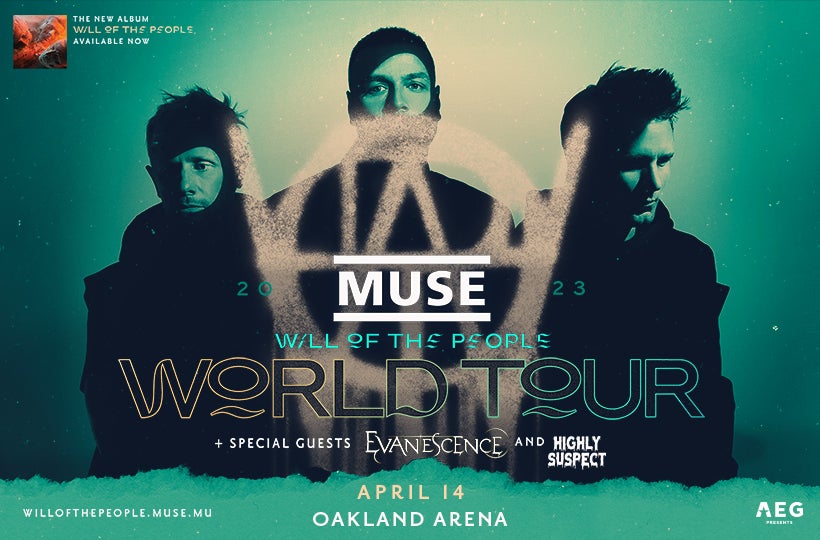 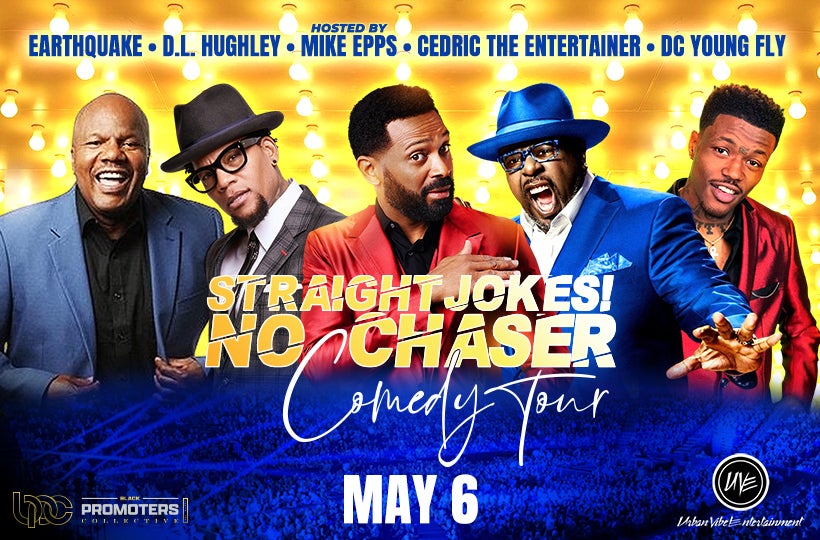 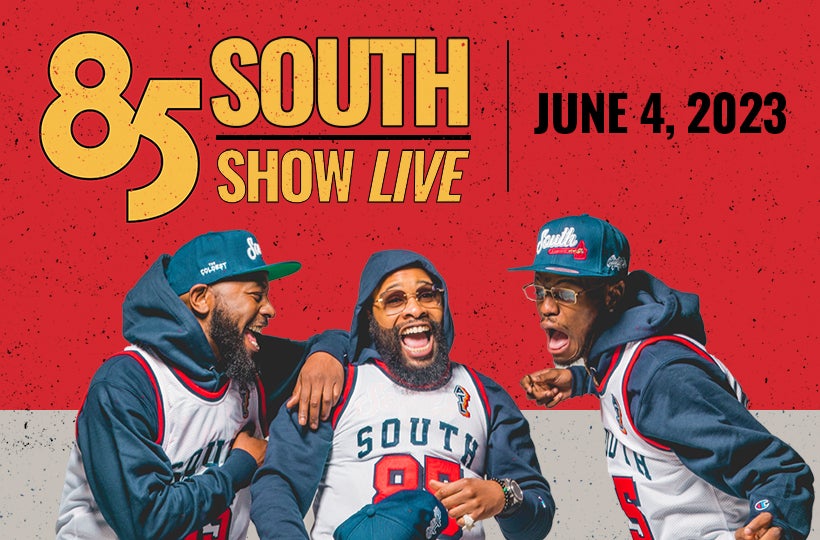 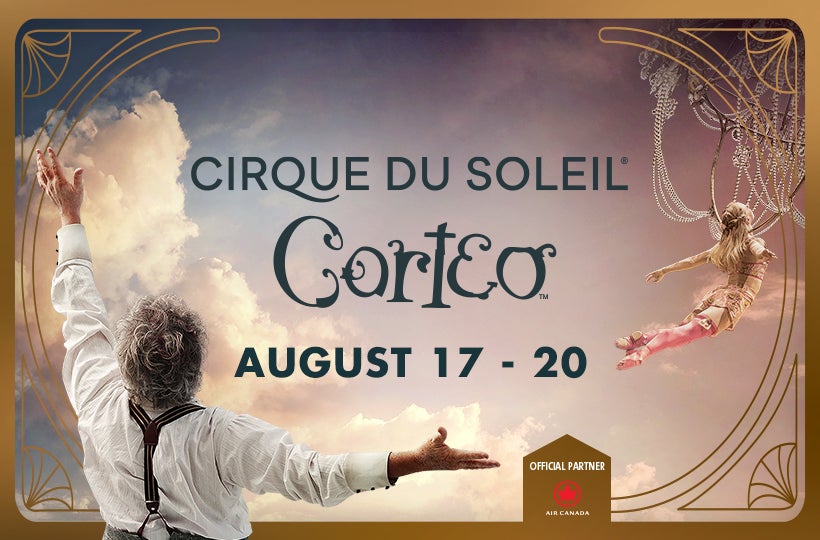 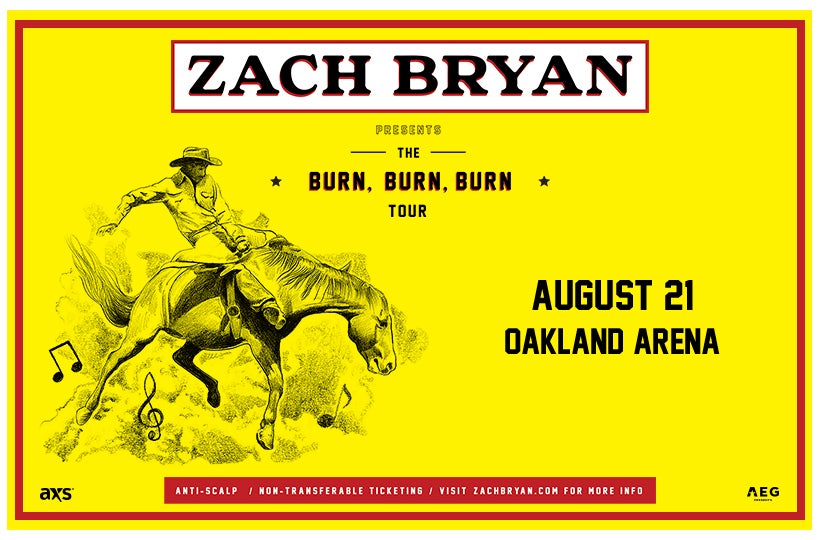 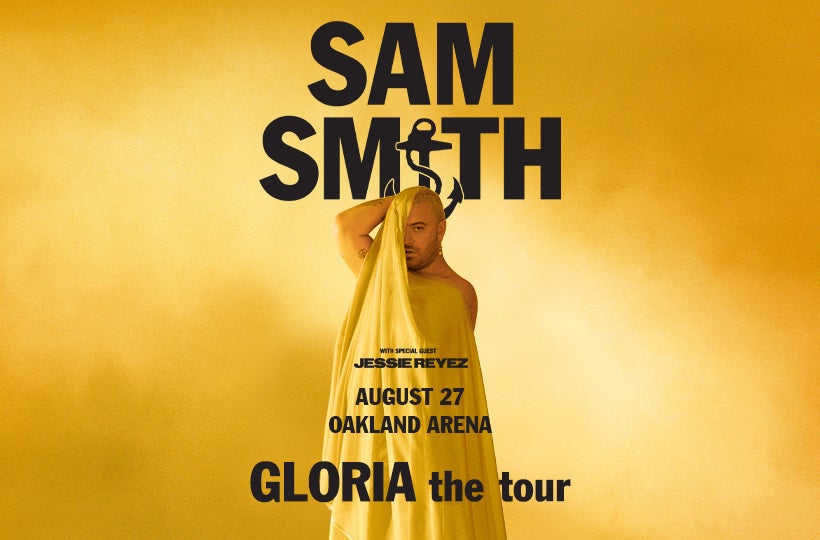 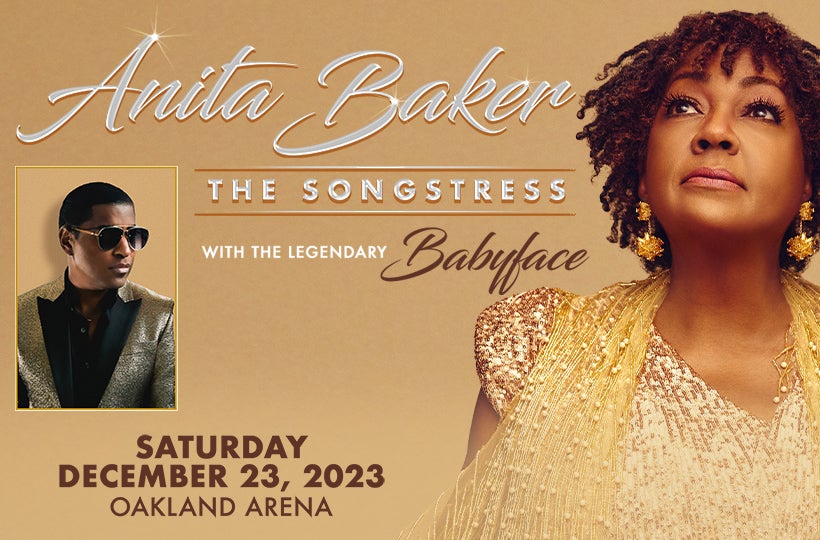